The actress was spotted holding hands with the heart-throb - who has appeared in campaigns for Christian Dior, Jean Paul Gaultier and Levi's - over dinner late last month.

And now People is claiming the pair have subsequently enjoyed a string of further dates.

Sculfor's friend and former flame, London socialite Lady Victoria Hervey, can understand why Aniston has fallen for him. She says, He's a lovely guy. A gentleman. Simple things, like opening doors, he does all that. He'll think of the woman before himself. 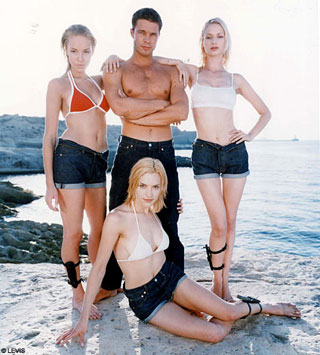 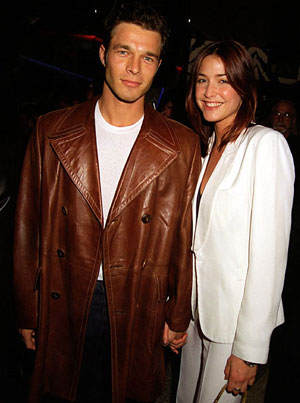