我敬佩的明星 The Stars I Admire 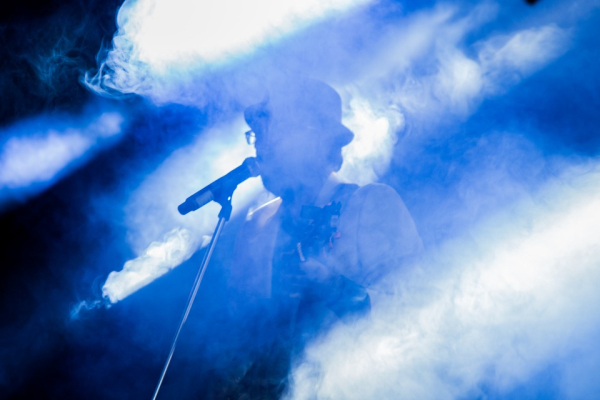 Recently, a popular singing star was criticized by the public, even the government online accounts criticized him publicly. It was the first time for the celebrity to get such infamous reputation in official websites, which meant the star would never have a chance to continue his career. The singing star became famous in a singing competition. People was surprised by his talent and he won a lot fans. But later, people found his work was full of the words of attacking female or asking children to have drugs. How terrible it was. Some people criticized his songs and more and more people realized the great negative sides his songs would bring to the children. The star I admire should be both excellent in works and personality. A star should have good works, no matter films or songs, which make them popular and the good character decides whether he deserves to be respected.